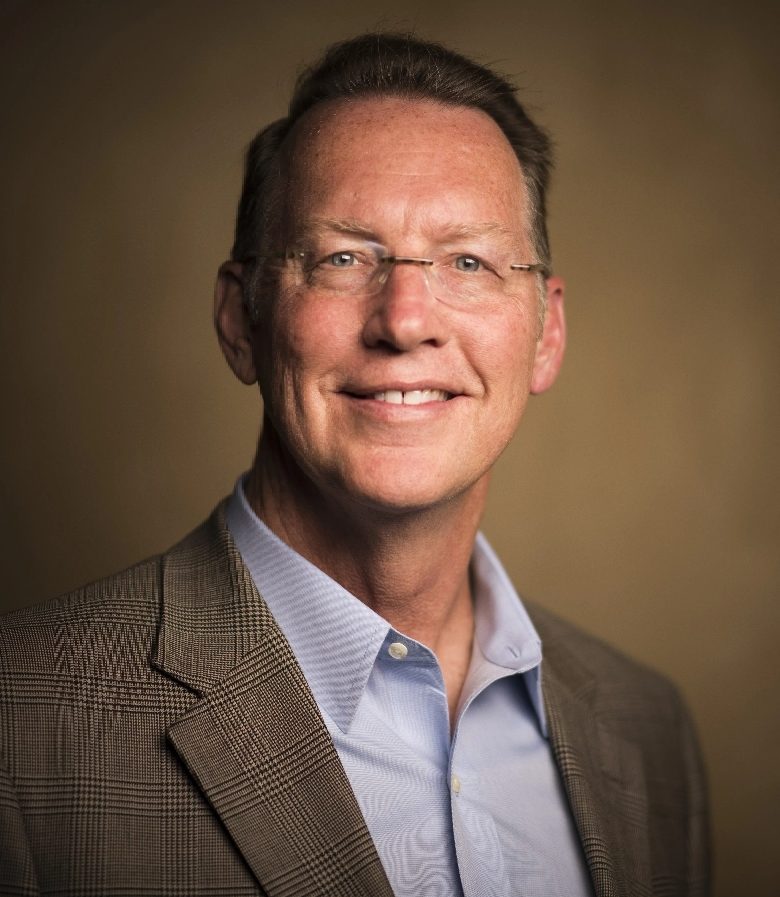 COL (ret) George E. Peoples, MD, FACS, is the founder and CMO of LumaBridge (formerly Cancer Insight [CI]) and Trauma Insight (TI). He served 30 years of active duty as a surgeon and research scientist in the military and was founder and director of the Cancer Vaccine Development Program (CVDP). The CVDP has over 20 years of experience in the discovery, development, and clinical testing of cancer vaccines, including 5 that have been licensed for commercial development. In 2014, Dr. Peoples retired from the military and founded CI and TI.

Dr. Peoples serves as a professor of surgery at Uniformed Services University of the Health Sciences and professor (adjunct) of surgical oncology at MD Anderson Cancer Center (MDACC). He is the former chair of the Cancer Care Program at the San Antonio Military Medical Center and the past military director of the United States Military Cancer Institute. He is a graduate of the United States Military Academy at West Point and the Johns Hopkins School of Medicine. He completed his surgical training at Harvard’s Brigham and Women’s Hospital and a surgical oncology fellowship at MDACC. He has written extensively on the immune response to cancer, with over 300 peer-reviewed manuscripts, abstracts, and book chapters. 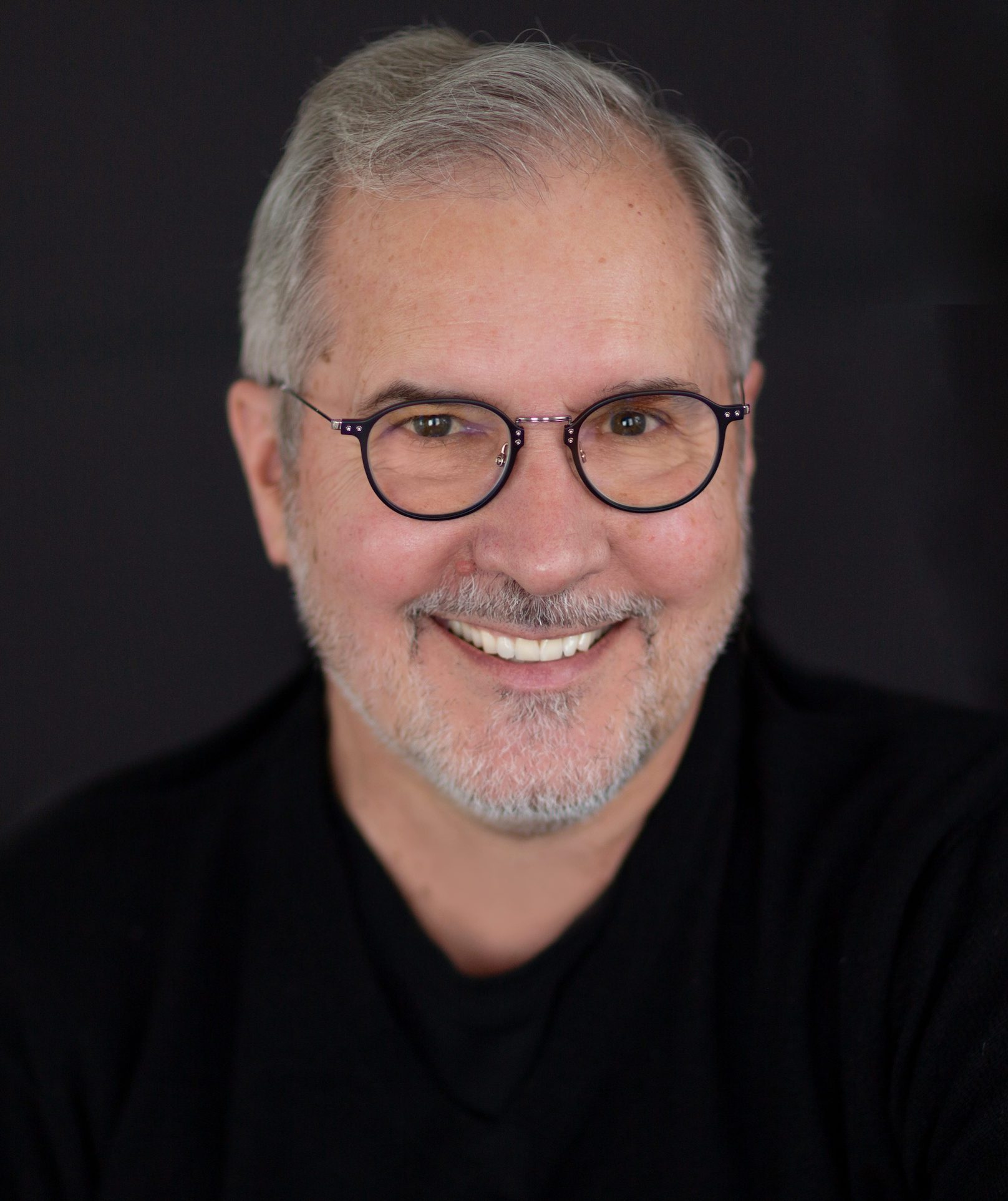 Dave Boyle joined the LumaBridge team in March of 2022 with the goal of helping build and expand the business. Mr. Boyle is a longtime veteran of the biopharma industry and has held senior management positions in the Ares Serono Group, Salix Pharmaceuticals, XOMA, AVI BioPharma, and most recently, LakePharma, where he assisted with the successful sale of the business to Curia Global.

Mr. Boyle has an international background, with experience working in Europe for several years with Ernst & Young and the Ares Serono Group. Having lost 2 close colleagues to cancer, Dave’s interest is in working with a team that can make a real difference by helping to advance promising innovative therapies for the benefit of patients. 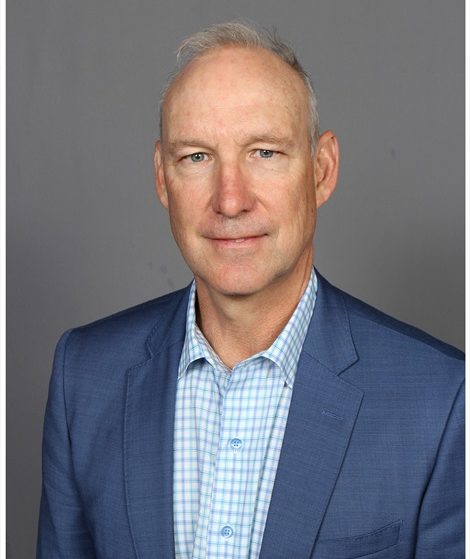 Daniel Hargrove is president and co-founder of LumaBridge (formerly Cancer Insight). A lawyer by training, Mr. Hargrove is a recognized expert on healthcare law, US Food and Drug Administration (FDA) law, and federal government contracts. He is the former CEO of Emtora Biosciences, where he led the company’s efforts to translate its lead drug candidate from the bench to its first-in-human clinical trial; earned a multimillion-dollar investment from the Cancer Prevention & Research Institute of Texas (CPRIT), which was matched by private investors; obtained orphan drug designation from FDA for its lead drug candidate; and commenced a phase 2 study in the rare disease of familial adenomatous polyposis.

Mr. Hargrove is advisor and board member of Slope.io, Inc, and serves on the external advisory committee of the Texas Medical Center Accelerator for Cancer Therapeutics. He also serves on the Product Development Advisory Committee for CPRIT.

Mr. Hargrove is a former active-duty Army officer, professor of law, having served with the 10th Mountain Division and deployed to the Middle East with the 82nd Airborne Division. As a reservist, Mr. Hargrove served as a professor of law at the US Army JAG School from 2004 to 2011 and reserve staff judge advocate (general counsel) of 2 military major commands. He retired from the military reserve in 2018. 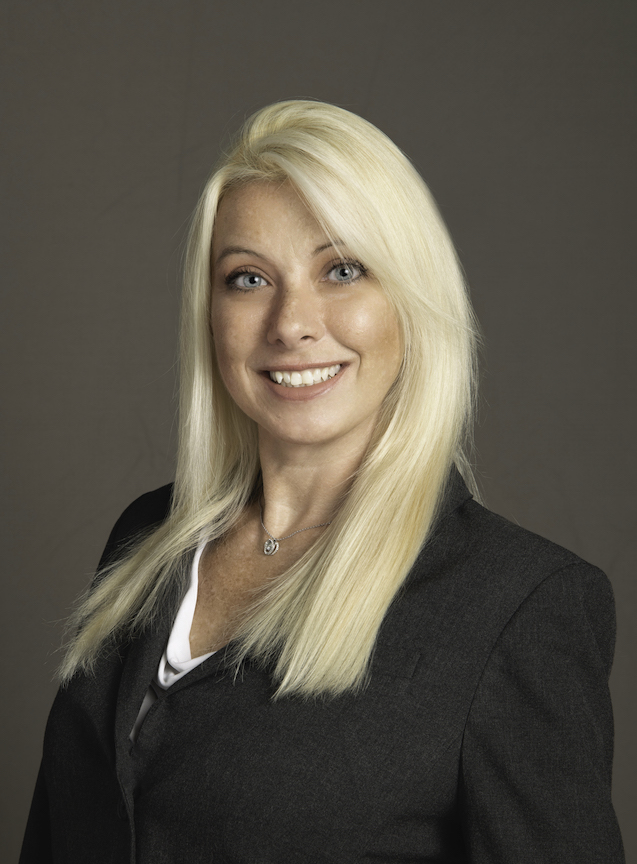 Lori McDermott is a clinical operations executive with nearly 25 years of industry experience, currently serving as COO of LumaBridge. In this role, she leads the workforce and business strategies in supporting oncology development programs for emerging biotech and pharmaceutical clients.  ​

Before joining LumaBridge, Ms. McDermott held the position of vice president of clinical development and regulatory affairs at Heat Biologics and Pelican Therapeutics, where she was responsible for driving forward the clinical development of 4 novel oncology assets. In the years preceding her work there, Ms. McDermott held roles across biotech, pharma, and CRO settings and developed expertise in managing immuno-oncology clinical programs. ​

Ms. McDermott began her career in the hospital, providing bedside care as a registered nurse before transitioning into clinical research. Ms. McDermott is PMP® certified and holds a bachelor’s degree in nursing from Neumann College as well as a master of science from Drexel University School of Medicine. 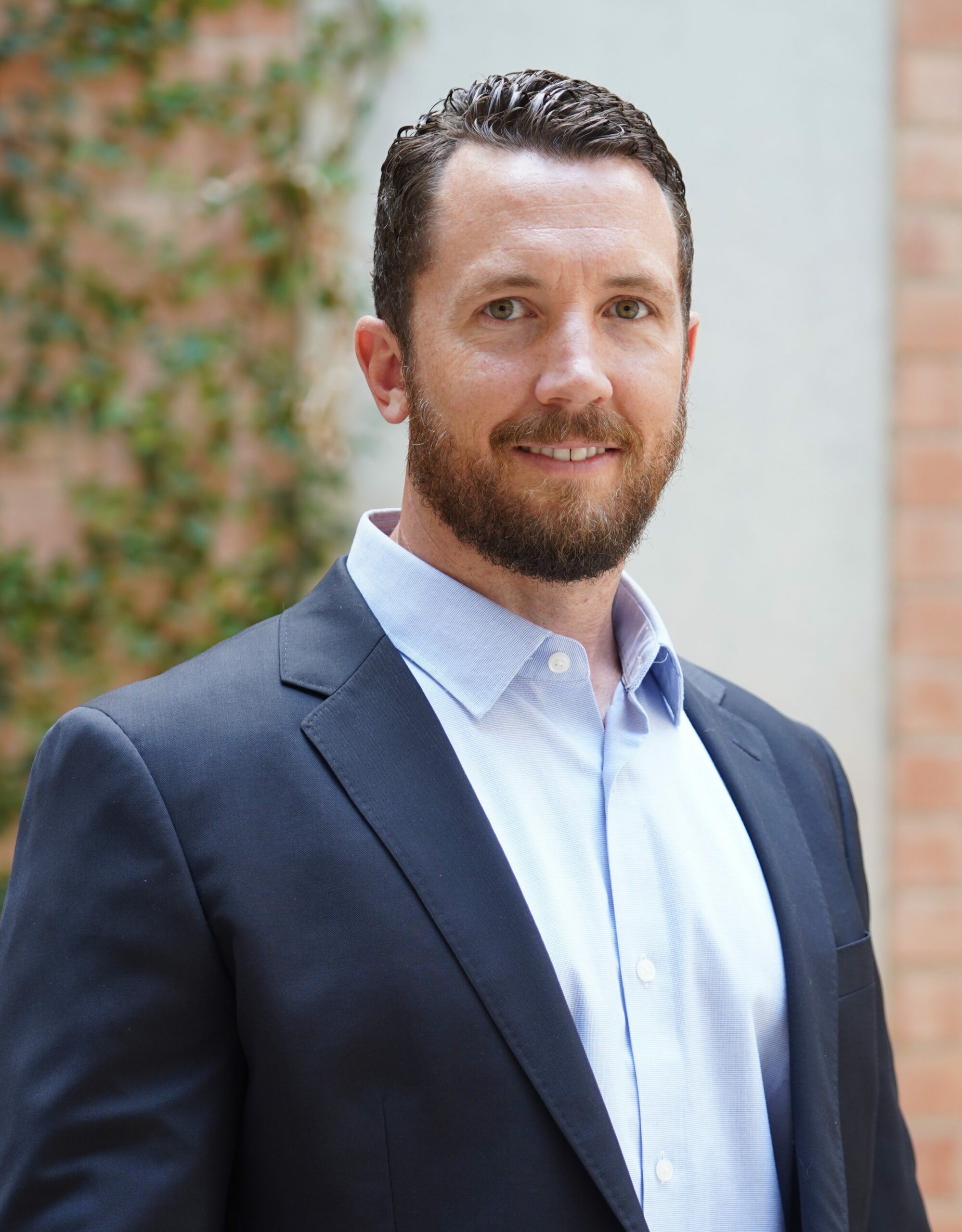 Steven White is the CFO of LumaBridge and helped found the company (as Cancer Insight) in 2014. After graduating from Trinity University, Mr. White practiced as an accountant in tax and assurance services for several years. He later went on to earn his law license and practiced as a business and contracts attorney in San Antonio, Texas. Since helping found LumaBridge, he has worked closely with teams across all areas of the company, giving him a deep appreciation for their work and the company’s mission.

During his time with LumaBridge, Mr. White has helped support both the company’s academic background and its growth by contributing to commercial development. He believes the most important thing LumaBridge does is act as a development partner to support promising therapies for patients.

We use cookies on our website to give you the most relevant experience by remembering your preferences and repeat visits. By clicking “Accept”, you consent to the use of ALL the cookies.
Do not sell my personal information.
Cookie SettingsAccept
Manage consent

This website uses cookies to improve your experience while you navigate through the website. Out of these, the cookies that are categorized as necessary are stored on your browser as they are essential for the working of basic functionalities of the website. We also use third-party cookies that help us analyze and understand how you use this website. These cookies will be stored in your browser only with your consent. You also have the option to opt-out of these cookies. But opting out of some of these cookies may affect your browsing experience.
Necessary Always Enabled
Necessary cookies are absolutely essential for the website to function properly. These cookies ensure basic functionalities and security features of the website, anonymously.
Functional
Functional cookies help to perform certain functionalities like sharing the content of the website on social media platforms, collect feedbacks, and other third-party features.
Performance
Performance cookies are used to understand and analyze the key performance indexes of the website which helps in delivering a better user experience for the visitors.
Analytics
Analytical cookies are used to understand how visitors interact with the website. These cookies help provide information on metrics the number of visitors, bounce rate, traffic source, etc.
Advertisement
Advertisement cookies are used to provide visitors with relevant ads and marketing campaigns. These cookies track visitors across websites and collect information to provide customized ads.
Others
Other uncategorized cookies are those that are being analyzed and have not been classified into a category as yet.
SAVE & ACCEPT